I am a guitar player and content creator from the UK. I am available for live and studio guitar work, video work and journalism work.

As a guitar player I have over 10 years experience both on tour and in the studio. I have written, played on, produced, mixed and mastered a number of albums and EP’s for projects I am involved with personally and for other artists.

My video and written content has been featured by a number of brands and websites of high authority in the guitar world. I have created content for some of the following companies:

Guitar.com (Both print publicaiton and digital)

If you are looking for one of the services on offer please get in touch for more information:

I am based in South Wales, UK with over 10 years experience on the touring circuit. I have appeared on some of the countries leading venue stages and shared bills/festivals will chart topping artists and rock legends alike.

I am an experienced guitarist versed in all styles of playing (With a specific expertise in blues, rock and pop). If you’re looking for a reliable, high quality guitar player for a tour, one off live show or studio session, please get in contact. ​

I have written, played on, produced and mixed songs that have been played all around the world on major radio stations including BBC Radio, Nation Radio, Hard Rock Hell Radio and more.

Artists I have worked with, toured with or shared a bill with:

I own an extensive collection of modern and vintage guitars, amplifiers and pedals to suit any project, style or sound.​ 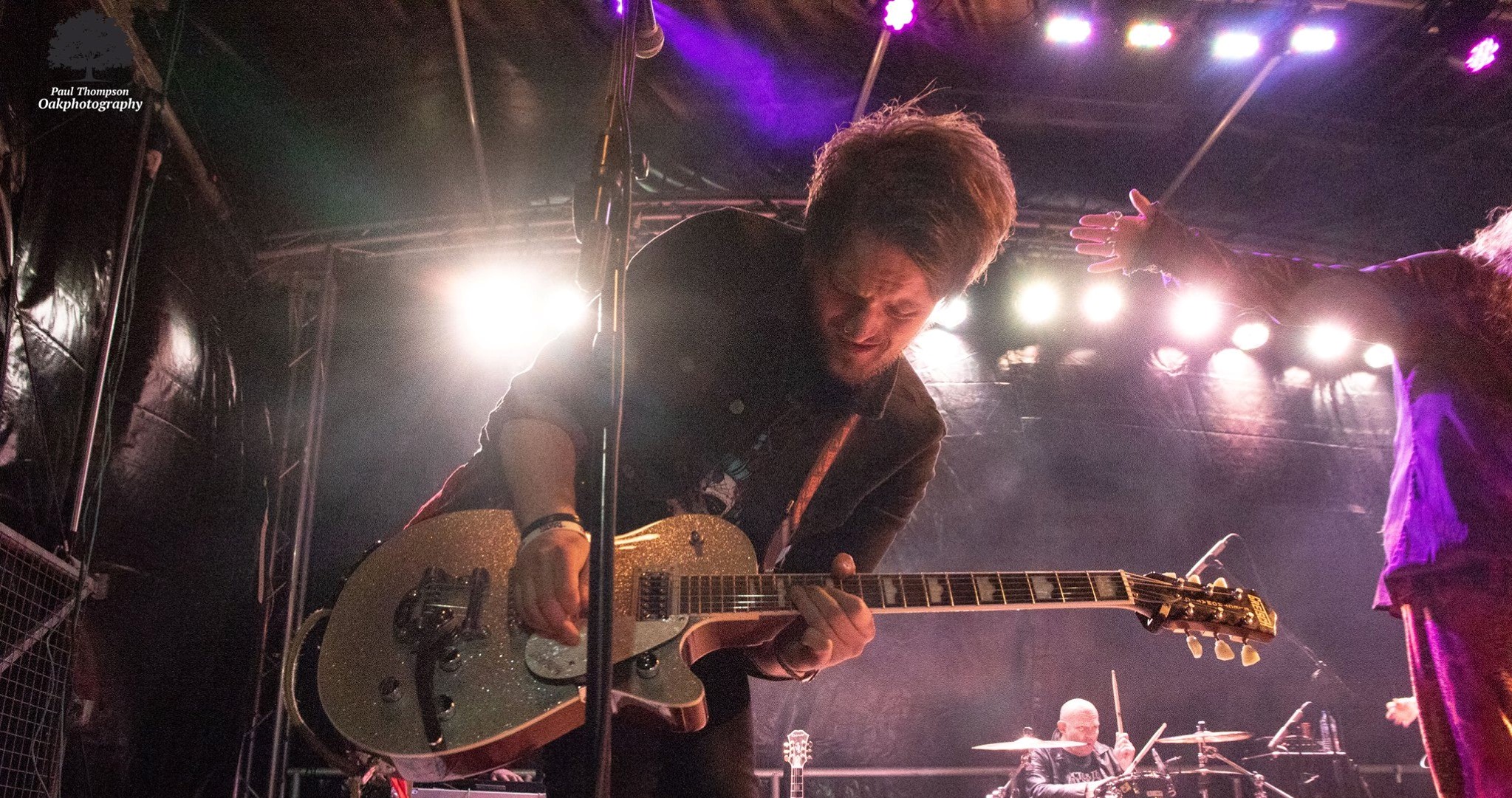